Concrete in Construction: A Brief History 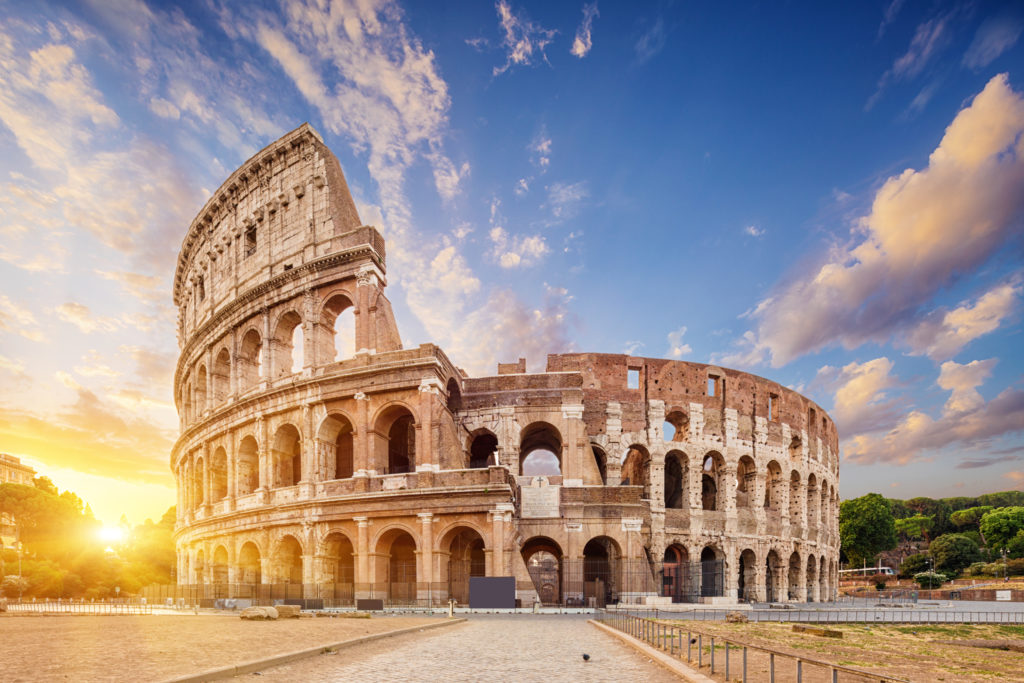 With how far the science and application of concrete has come, it’s easy to forget just how old the material really is. Concrete has a robust history dating back over 8,000 years ago, and possibly even farther back than that! In this article, we wanted to trace the highlights of concrete’s history up to the modern age.

Around 3000 B.C, a number of impressive structures were being developed using mortar, concrete and cement. Structures like The Great Pyramids of Egypt or the Great Wall of China were evidence of the strength of this material, as they still stand millennia later. The most impressive concrete users were the Romans, however, as their cities primarily used concrete for their structures to great success.

Concrete in the 1700s Onward

After the fall of the Romans, concrete technology remained largely the same or even worse, but breakthroughs were made in the 1700s. In 1793, John Smeaton discovered a modern method of producing hydraulic lime for cement that became revolutionary. That method led to a snowball-effect of concrete innovation, from the invention of “Portland cement” to reinforced concrete. Homes, bridges, streets, high-rises, and many more structures began utilizing concrete and cement.

We now live in an age where concrete can be measured and controlled using a bevy of sensors, and controlled with absolute precision. One of the most innovative developments in our era is translucent concrete. This concrete utilizes special chemicals and resins to allow natural and artificial light through with no compromise in strength. Self-healing, 3D printed, and porous concrete are all recent innovations as well.

New Mexico Ready Mix is the Southwest’s leader in concrete manufacturing. Contact us today to purchase quality concrete for your project!

« Everything You Need to Know About Choosing a Residential Landscaping Company
Lea County, New Mexico: Taking Initiative for Business Growth »